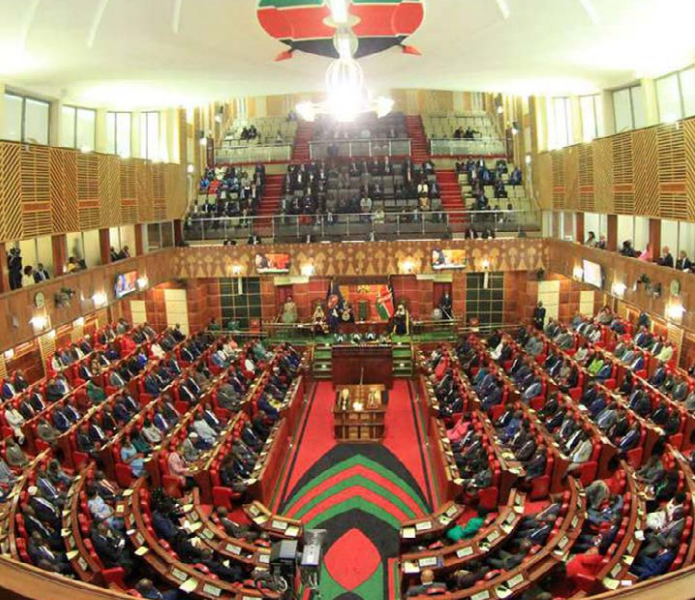 Significant political events of the week:

While in a meeting with his Cabinet, President William Ruto urged them to uphold the rule of law as they settle down to deliver on their mandate under the Kenya Kwanza administration.